Mark has always had a keen interest in sport having played football from an early age. He went on to play semi-professional football and won national club championships in the process. Cruciate ligament injury in 2005 put an end to his involvement in football, so instead he started training for triathlon. Already a competent runner having completed several marathons amongst other distance events, Mark spent much time learning to swim and improving his road bike skills prior to commencing competing in the sport at a variety of distances in 2006. In 2008 Mark completed Ironman UK in 11.50 finishing 56th in his age group in the process. In subsequent years, amongst ‘going travelling’ and now with a young family, Mark has continued to participate in a variety of endurance sports from mountain biking to obstacle course racing. 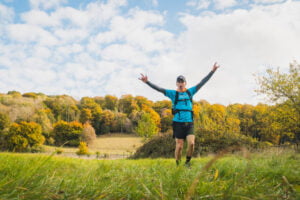 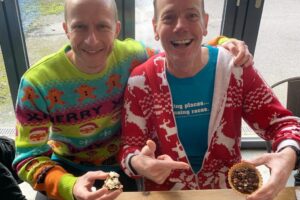 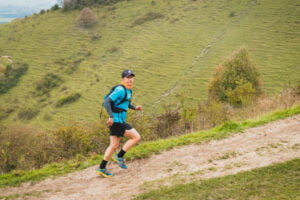 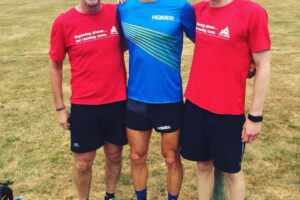