Phil is an ultra runner who is fond of a challenge and has a bit of a thing for maps! Having started out as a broke graduate he worked up to marathon distance in 2008 and then immediately signed up for the Marathon des Sables, which he completed in 2011. Since then, self-navigated and self-supported running has been his obsession, mainly in an urban setting, having criss-crossed London innumerable times linking airports, following tube lines and piecing together its many landmarks.

He continues to race from time to time, having finally broken the 3-hour marathon mark in 2016 and completing the South Downs Way 100 in 2018 in a shade over 20 hours. But his passion remains exploring places with his running. He loves getting out on the trails and sharing them with other runners. Phil is a Leader in Running Fitness (LiRF). 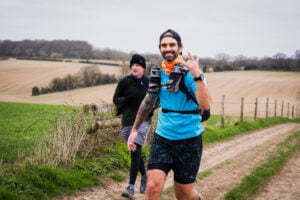 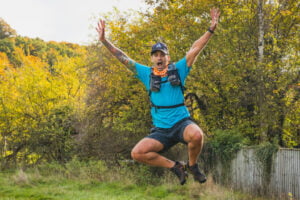 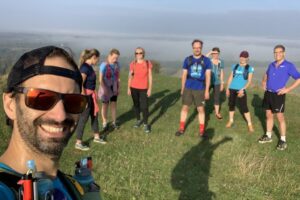 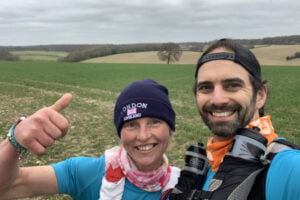